Based in Rotherham, PMS Diecasting is a zinc diecasting company that was established in 1978 to produce domestic greenhouse brackets. Today, its comprehensive range of zinc products embraces door systems, window brackets, decorative hardware, luxury vehicle interior components and beyond.

The company’s services include design flow and analysis, tooling, laser scanning and inspection. The experts at PMS take pride in guiding customers through the process of optimised casting, metal finishing, post-casting operations and assemblies to achieve the desired results. 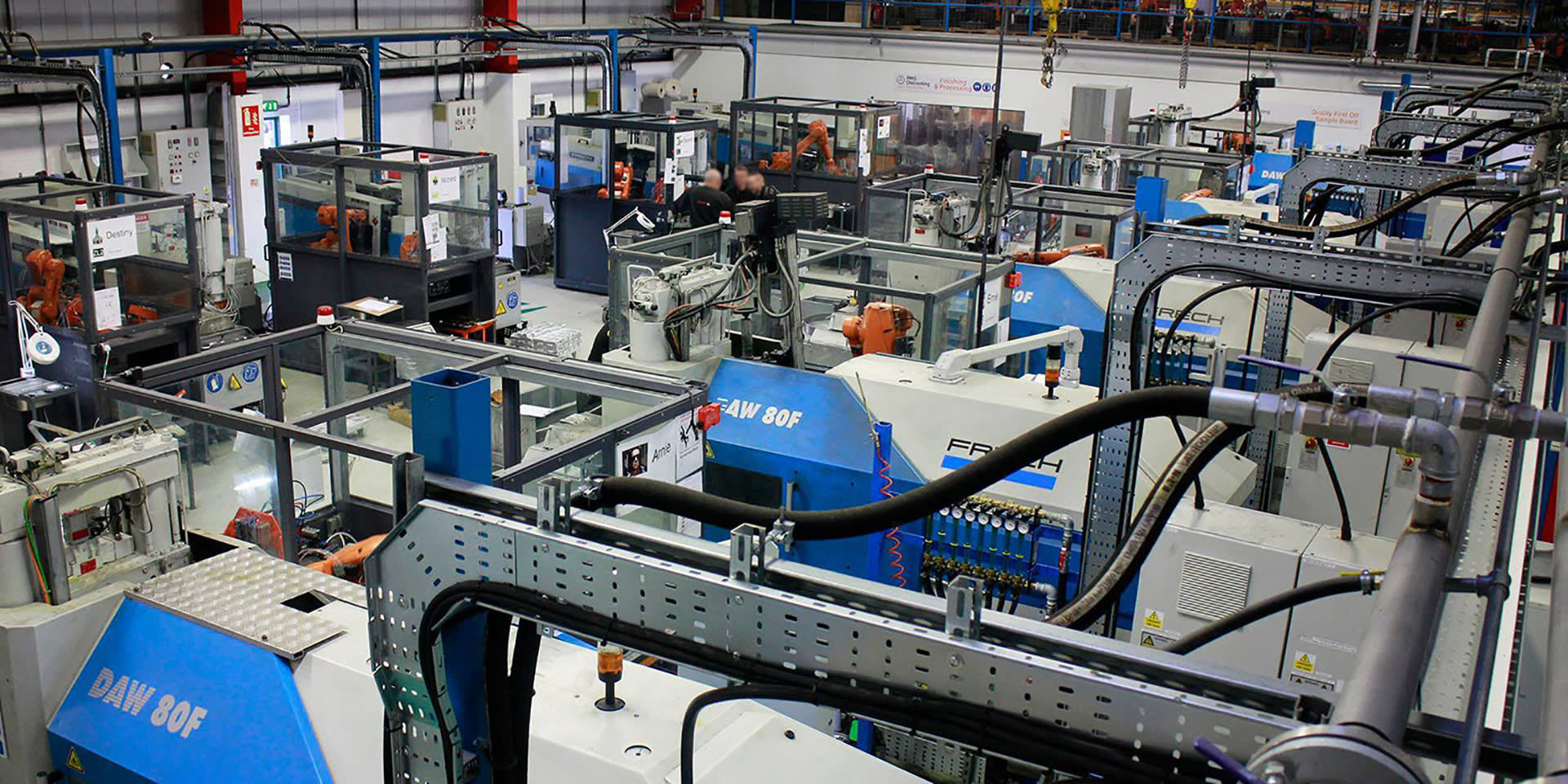 PMS consumes large volumes of electricity in its day-to-day operations. The company’s diecasting machines heat zinc bars until they reach melting point, while other equipment manipulates the molten material.

During 2017-18, Allan Follows, Compliance Manager at PMS, suspected that some of the company’s older diecasting machines could be consuming more energy than its newer ones. Allan was interested in both achieving the cost savings associated with better energy efficiency and demonstrating the company’s environmental responsibilities. PMS complies with the internationally recognised environmental management standard ISO 14001, which helps companies attract and retain customers by actively committing to the environment.

By selecting Haven Power as its energy supplier, PMS created opportunities for reducing its energy consumption and expenditure. Haven Power specialises in providing renewable energy to customers and has a commitment to helping them manage their energy more effectively too.

PMS spent approximately £300,000 on electricity alone in 2018, and Allan wanted more information. He explains, “We knew most of that energy was going to diecasters, compressors and chillers but we didn’t have any great detail about it and no way of finding out.”

With the Numen system now installed on three diecasting machines in the PMS foundry, Allan can quickly understand each one’s energy usage – and the impact on energy expenditure. “Previously, we had no idea,” says Allan. “We’d leave machines switched on for days, and even weeks sometimes, with no idea how much energy we were using. Now, we have a full understanding of how much energy is being used in different statuses of each machine. We can turn certain aspects of the machines on or off, and we can see the effect it has on the energy usage.”

“The Numen system has given PMS visibility of its daily energy consumption down to 30s resolution. Combined with the half-hourly energy data provided to Haven Power, this will help the company make more informed decisions about how it uses energy and what it’s paying. PMS can quickly identify patterns in the data and adapt its operations – e.g. the most costeffective times to power up and run the machines.

Allan is also able to compare energy consumption between the three diecasting machines. The Numen data revealed that PMS could achieve an annual saving of £1,413.16 per machine by implementing a rigid plan around when to turn them down or off. As a result, he’s keen to present the findings to the company’s leadership team and expand the project across the whole factory if possible.

For PMS the total achievable energy bill savings associated with using the Numen system are thought to be 10-15% per year; this equates to an annual saving of between £30k to £40k. Being able to monitor consumption allowed Allan to spot a £400 spike in cost over one weekend. After contacting several departments, he found that equipment left running had caused the sharp rise. The ability to identify and expose such costs is helping to change attitudes towards energy savings across the business.

The Numen data also allows Allan to identify unusual peaks in demand from individual machines, which may indicate the equipment’s imminent failure. Such an analysis can also help to disprove the idea that one machine was consuming more energy than another, thereby reducing an investment case. The trial has also revealed that it takes just six hours to reheat metal after a machine has been switched off, which is less than half the time of what the reheating time was originally thought to be.

If Allan’s proposed expansion goes ahead, PMS should have a complete overview of their energy usage by the end of the pilot. Given the savings involved, Haven Power believes that replicating the project with other customers would reap both business and environmental benefits.

As Tim says, “Demonstrating more sustainable means of operation and reducing costs are common targets for businesses today. This pioneering project is a significant step towards helping these businesses achieve those goals.”

With the trial now completed, there are plans to expand the system across the factory. And Haven Power and Ecocentric are working together to propose a trial of the system at a larger customer, with potential savings on both imbalance costs and consumption.

Our Energy Services team, working alongside Drax Research and Innovation’s engineers and your key stakeholders, will facilitate an Accelerator Workshop that delivers a better energy solution to your business.

To find out how, please email the team at energyservices@havenpower.com. 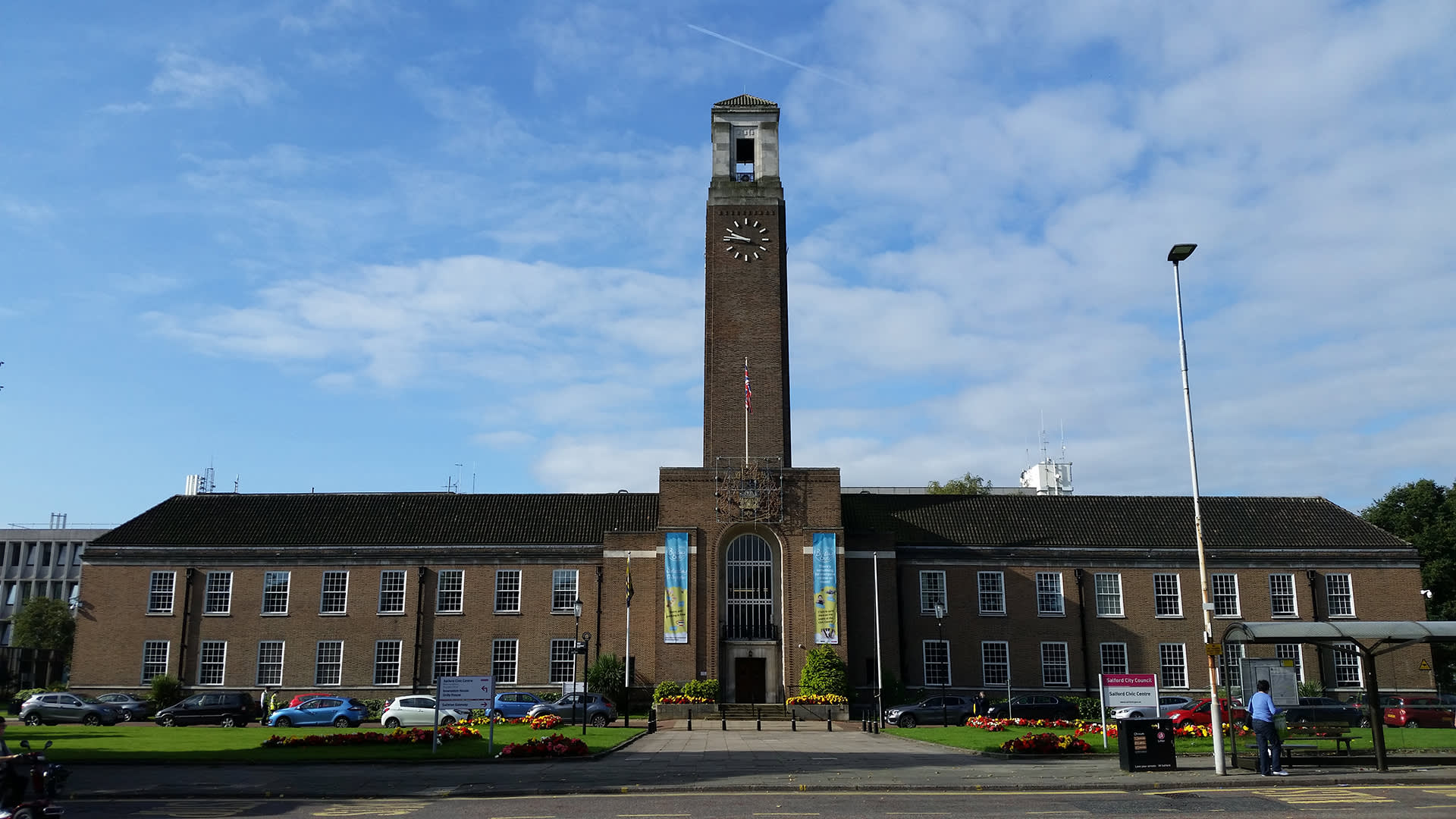 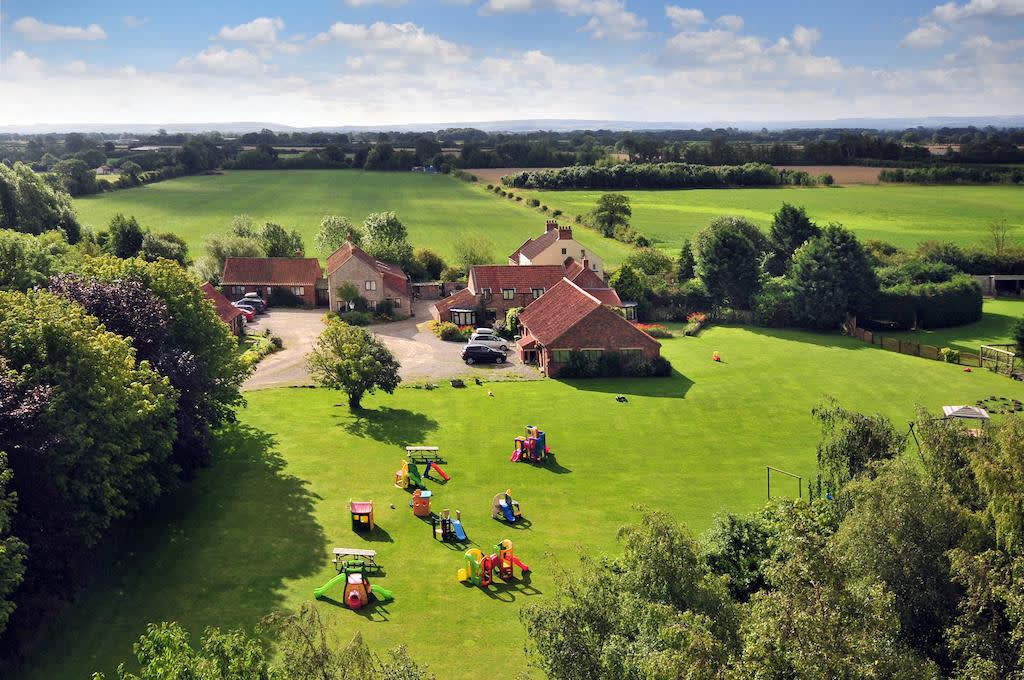 Located on the banks of Costa Beck, Low Costa Mill is a collection of seven holiday cottages set in a peaceful haven on the... 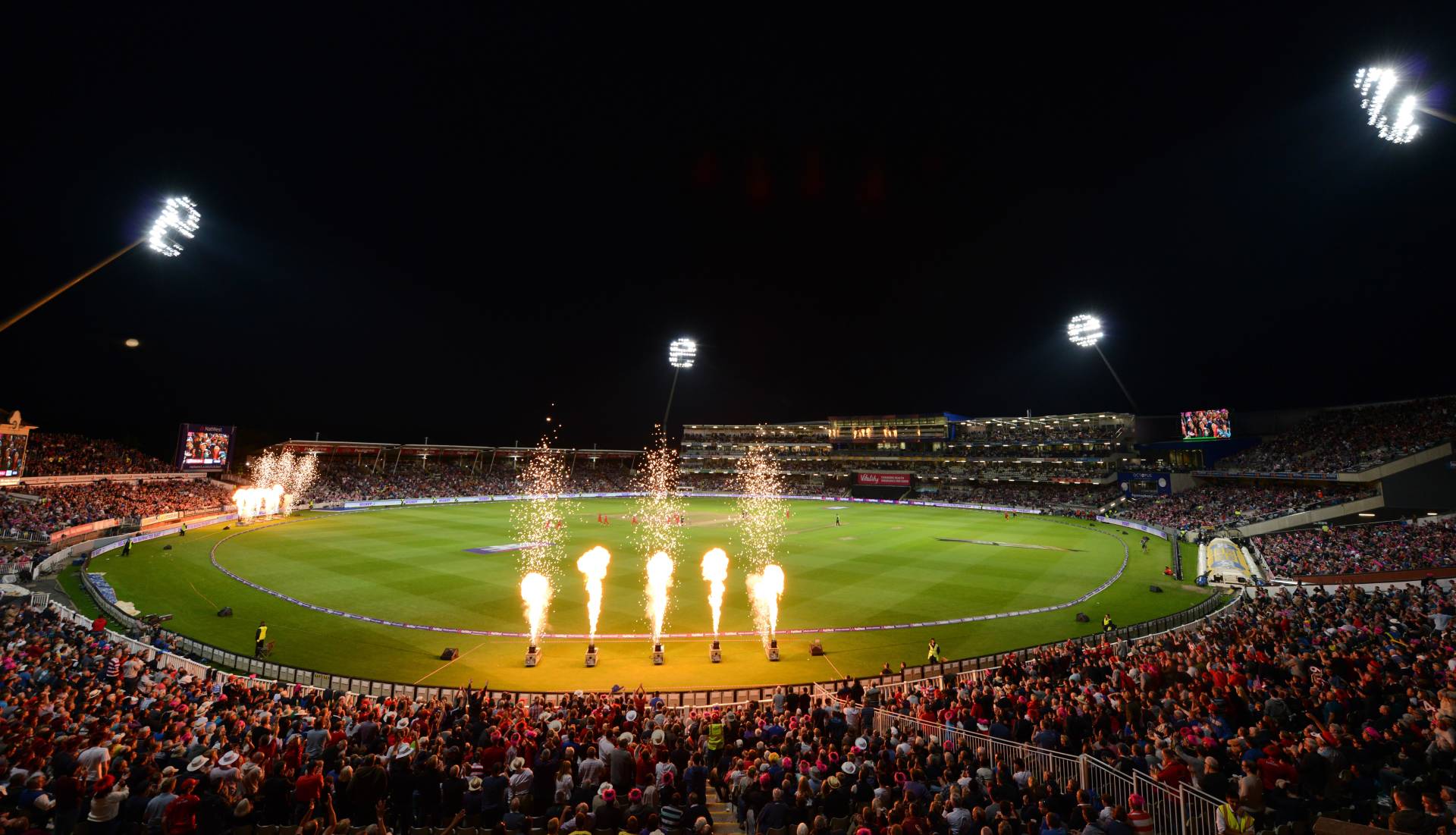 Background The home of Warwickshire County Cricket Club since 1886 and a Test Match venue since 1902, Edgbaston is one of England’s best-known cricket...